We are using cookies to give you the best, most relevant experience. By continuing to browse this website, you consent to our use of cookies. If you want to know more, please refer to our Cookie Policy.OK
KABUKI Knives|KABUKI Whisky
(USD) 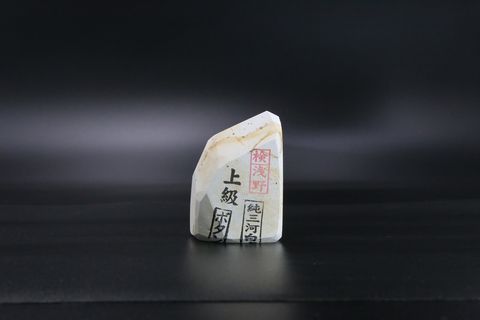 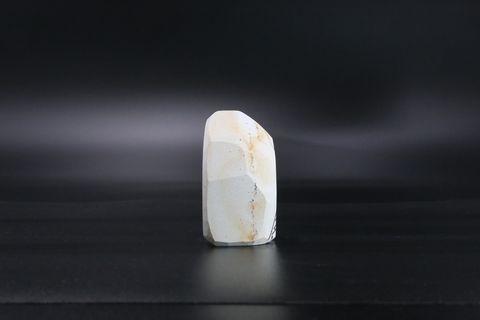 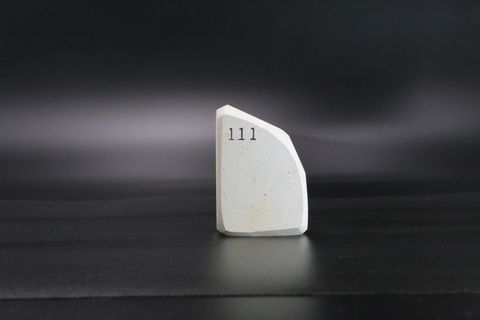 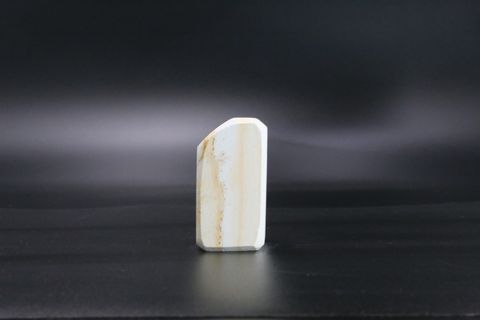 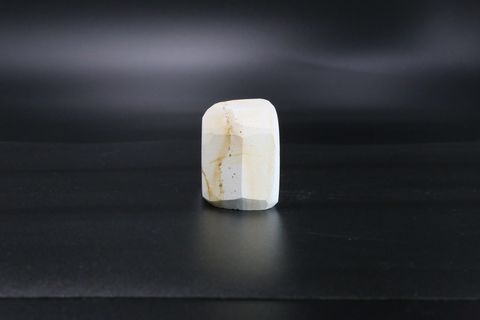 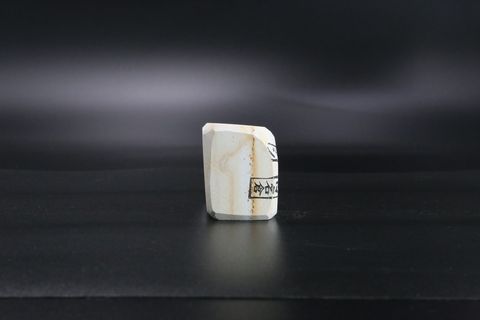 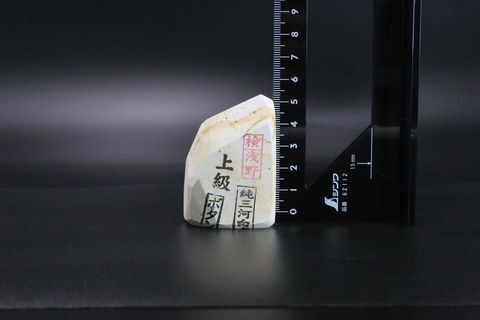 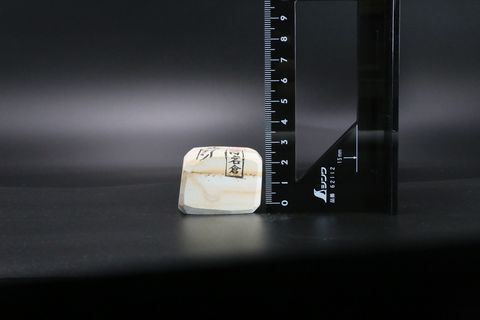 This is the best grinding power and finest in Mikawa Nagura.
Famous for its use in polishing Japanese sword.
Also, it is difficult to obtain because the mining volume is small.
This one puts a very fine scratch pattern on the apex and delivers a very fine edge.

*Mejiro (目白):
It has the same fineness as Koma.

*Tenjho (天上):
Both grinding power and fineness are standard in Mikawa Nagura.
The mining volume is large and easy to use.

*Botan (八重ボタン):
Excellent grinding power in Mikawa Nagura.
But be sure to make mud before using it with the whetstone.

How to use the Nagura whetstone? 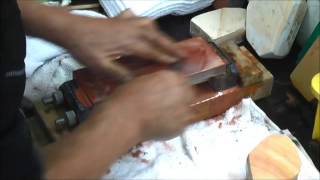 How to use the Nagura whetstone

2)How to use for artificial whetstone
Basically it is the same as using a natural whetstone, but with an artificial finishing whetstone,
it is also useful for removing "clogging of the part that sticks black as if it is slimy".
The cause of the black Toguso (mud juice from the whetstone) sticking to the whetstone is insufficient
water supply,but Nagura is an effective way to relieve the symptoms.

3)How to use as a whetstone for direct sharpening
The abrasive contained in Nagura is as effective as the quartz contained in the natural finishing stone.
Nagura is white because most of it is made of quartz powder.
Up to this point, the only natural whetstone that contains a mass of abrasive is Pure Mikawa White Nagura,
and it has the performance and sharpness as a whetstone for directly sharpening blades.

How to make mud juice from whetstones using Nagura
Water the finishing whetstone and rub Nagura on the whetstone surface to release the Toguso (mud juice)
containing the abrasive.