We are using cookies to give you the best, most relevant experience. By continuing to browse this website, you consent to our use of cookies. If you want to know more, please refer to our Cookie Policy.OK
Notice Maguro Pure Japanese Steel (Tamahagane) Dobule Welding 600mm Kasumi Finish has zero inventory and cannot be added to the cart
KABUKI Knives|KABUKI Whisky
(USD) 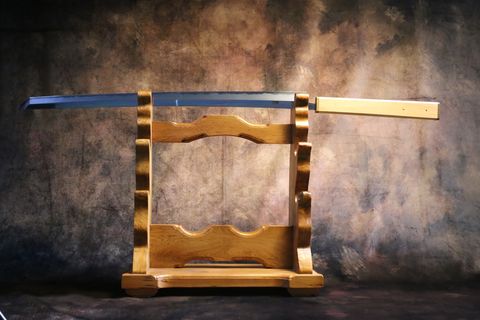 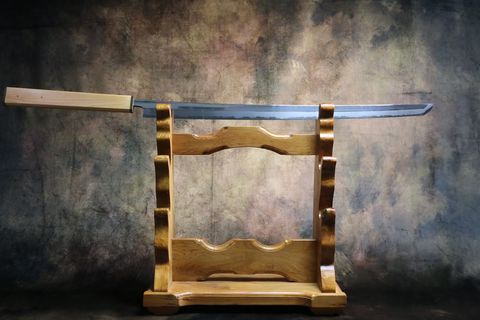 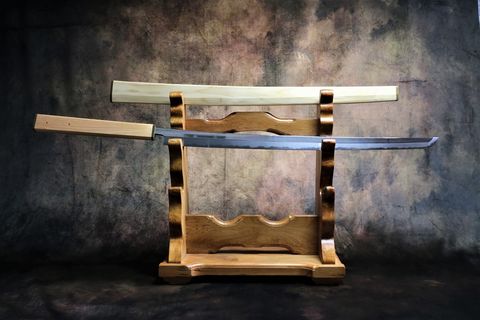 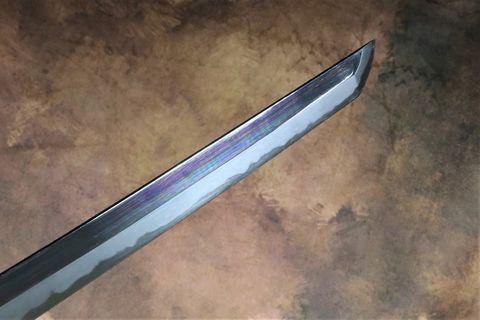 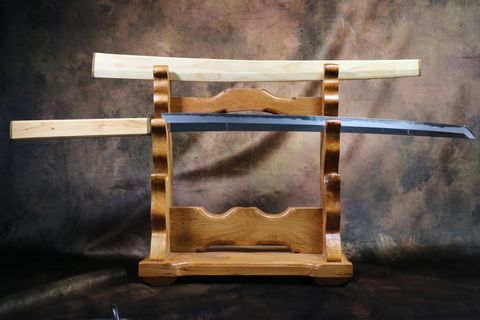 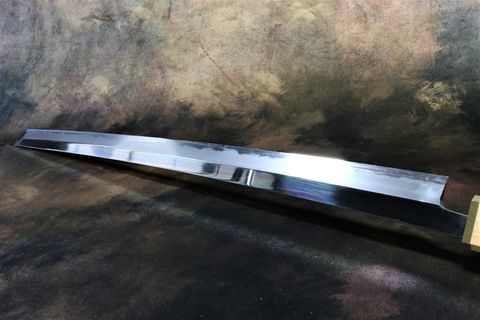 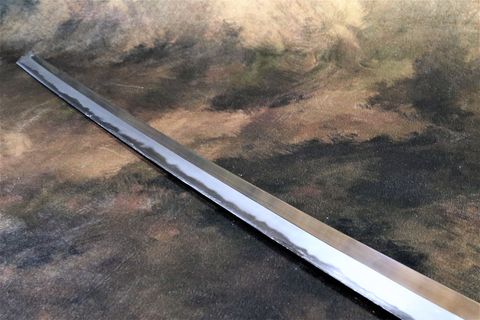 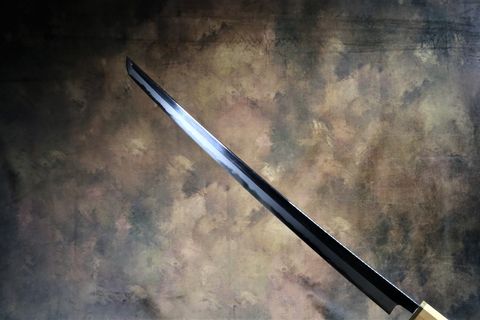 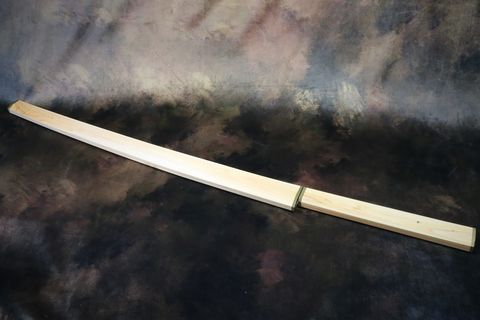 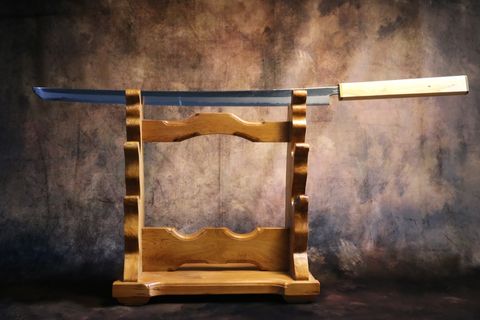 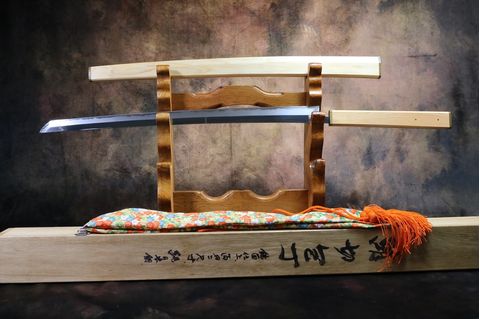 In 1983, after graduating from high school, he studied at the "Ajioka Cutlery Factory"

in Sakai City, Osaka Prefecture,where he learned to sharp knives. After that, he acquired

the old-fashioned forging method under the original Morihiro who is  his father. Today,

he consistently manufactures everything from forging to sharpening in Yame City, Fukuoka

Prefecture,Kyushu. Sakai's kitchen knife is basically made, and blacksmithing and sharpening

are performed by different craftsmen,but he is a rare person who performs blacksmithing and

sharpening by himself. In 2019, he will be certified by the Japanese Food Culture Tradition

Association, which is responsible for cooking the Japan Imperial Family.

He has also appeared on many televisions.

Currently, his third son is entering the manufacturing site and undergoing training.